DOHA, The 2019 edition of CHI AL SHAQAB will begin in Doha on Thursday. Several world-renowned athletes and horses will be participating in this year’s event. They include Britain’s Scott Brash, 2012 Olympic gold medallist and winner of CHI AL SHAQAB 2017 CSI 5* Grand Prix (2017), Ben Maher, also from Britain and the runner-up in the Global Champions Tour Grand Prix that took place at Al Shaqab on Sunday, and Edwina Tops, Australia’s Olympic-level rider with several records to her name.

Leading Qatari athletes who have been making their mark in the world of international equestrian sport have also registered to take part in CHI AL SHAQAB 2019.

To ensure an ongoing festival atmosphere of fun and entertainment, Al Shaqab will continue to keep the doors to its multipurpose venue open to the public during the days leading up to the start of CHI AL SHAQAB 2019. 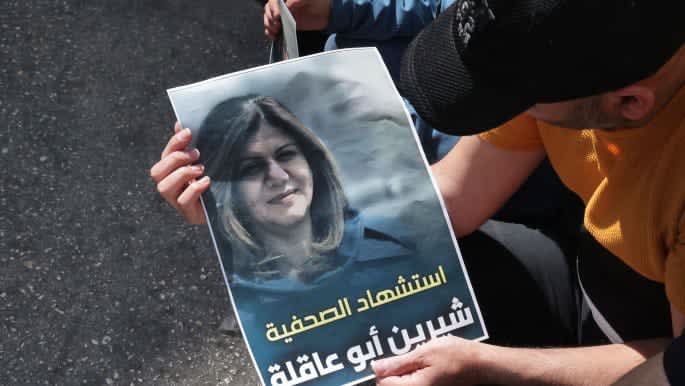