DALLAS, Dec. 2, 2019 /PRNewswire/ — Today, YPO, the premier global leadership community for chief executives, announced the election of Anastasios (Tassos) Economou to YPO’s highest elected office, the 2020-2021 chairman of the YPO Board of Directors. 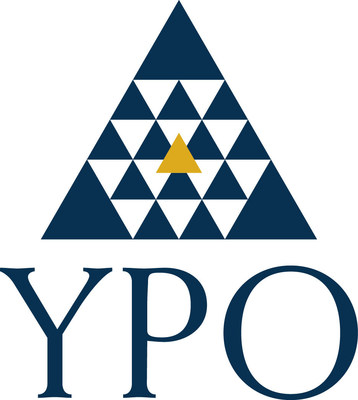 Economou is the 69th member to hold this office and will succeed current YPO Chairman Elizabeth Zucker. He will begin his term on 1 July 2020.

A member of YPO Monaco, Economou is the Founder and Managing Director of iGroup. Focusing on relative value investing, iGroup looks to spot an industry that is at the low part of the business cycle and invest in it. Industries where iGroup primarily are present include shipping, tech, spirits, real estate and biotech.

“YPO is very dear to me, my second family,” says Economou. “I cherish our values and the time we spend together. I am humbled to have been chosen to serve YPO further from the position of chairman and I look forward to being able to serve this family and make the YPO experience even more relevant for all my peers.”

The YPO chairman is elected by member peers on the board. Economou continues the legacy of YPO’s founder and first president, Ray Hickok, who set the standard for peer leadership.

“Tassos brings an incredible combination of business acumen, YPO experience and an energetic personality to the role of YPO chairman that I know will have an amazing impact on our organization,” says Zucker. “Working alongside him over the coming year will be both my great pleasure and an honor.”

Economou joined YPO in 2005 and has been an active member at the chapter, regional and global level, having held more than 25 leadership positions.

Economou was awarded the Alexander L. Cappello award in 2017, which is YPO’s highest honor in membership development service. That same year, he was recognized with the Best of the Best YPO Region award for his work with the Europe Region. Tassos is also the Creator of the YPO LAB (Leaders Across Borders) program where members inspire their peers with life-changing moments shared through storytelling.

YPO is a global leadership community of more than 28,000 chief executives in more than 130 countries, driven by the belief that the world needs better leaders. YPO members inspire and challenge each other based in open sharing and trust among a diverse community. Members’ companies are diversified among industries and types of businesses, employ more than 22 million people globally and generate USD9 trillion in annual revenues. For more information, visit ‪ypo.org.